The delightful month of September is upon us. Fall is coming — you’ll feel it in the cool mornings. We’ll start your first class of the month with a brief discussion of your experiences writing (and submitting) Short Paper #1, and then we’ll dive into the week’s material.

Pseudoscience is essentially a set of ideas claimed to be scientific, but either have no testable elements or fail to demonstrate any evidential support. Your textbook is one of the best resources for intellectually sorting out science from pseudoscience, part of the demarcation problem. Be ready for a full discussion of Occam’s Razor and its sometimes problematic application. We’ll then be ready for an analysis of the toolkit we use to identify pseudoscience. 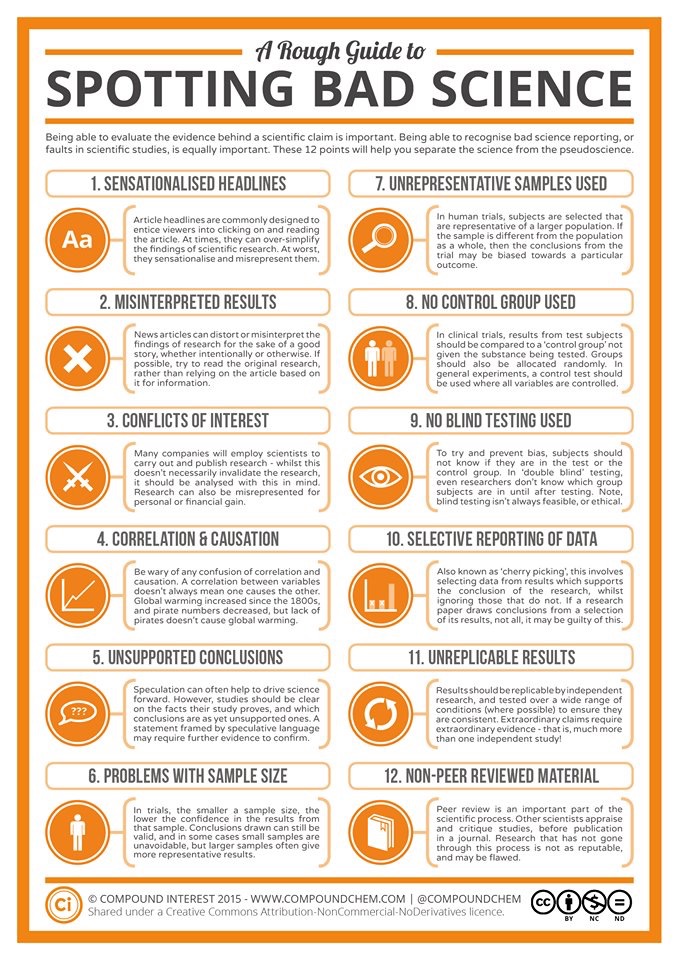 It is difficult for me to choose a favorite pseudoscience, I have so many. Later in the semester we will cover some topics in more detail. In the last few years I’ve been involved in discussions of the elusive and magical Bigfoot, so we’ll probably spend some time with this imaginary relative. I also have some experiences with the Ancient Aliens topic. And then there’s the whole pretentious pseudoscientific framework built up around UFOs. We’ll add to the examples from your own interests at the end of the week.

Here’s that recent Chronicle of Higher Education story on the professor who showed that QAnon video we know so well to his English class, apparently without irony or pedagogical reason. We, of course, are using that same video as insight into a modern conspiracy cult.

It is no surprise to us that pseudoscience flourishes in social media. Just how pernicious it is takes me aback. Light some candles of reason out there!

The former “America’s Mayor” Rudy Giuliani has been amplifying the Seth Rich Murder and QAnon conspiracies lately. He is President Trump’s personal attorney.

This entry was posted in Uncategorized. Bookmark the permalink.